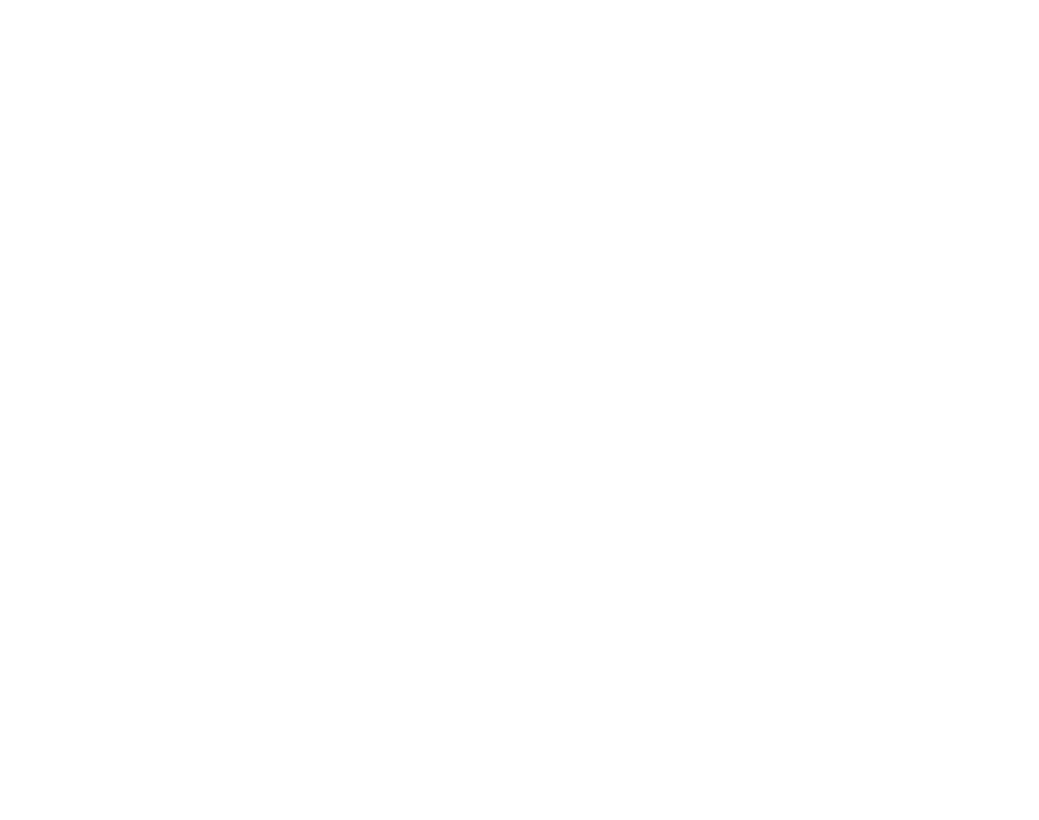 The creation of Platform 818 Restaurant & Bar was influenced by the history and heritage of its locality at 818 George Street, located in Chippendale right on the cusps the Sydney CBD.

Directly below the hotel lies the now unused original Goods Line Tunnel – the first of its kind in Sydney – used to connect Sydney Rail Yard and the Sydney-Parramatta railway line to the shipping port of Darling Harbour. Conveniently located opposite the historical Central Station, the largest station in Sydney which was first opened in 1855 as a simple wooden platform, nothing more than a corrugated iron shed, we have taken some of this rustic inspiration for our new décor.

Hop on board for great times and palatable adventures.

Experience a modern take on classic Australian dishes made with locally-sourced produce that once would have travelled from railway towns along the NSW goods line. Enjoy these dishes with our meticulously curated all-Australian wine list or carefully crafted highball cocktails.Dining with a group? We also offer a group dining menu to make hosting a party as hassle-free as possible.
Find out more

Platform 818 is perfect for all types of occasions.Our cosy spaces can be configured to host corporate luncheons and dinners, media events, product launches, conferences, birthdays, engagement parties and weddings. We help make it extra special with bespoke experiences and menus to fit every occasion.

Our prime central location makes us the venue of choice for you next event.
ENQUIRE NOW